Lection on the Raft CrimeA and about it at the Art and Design Academy of the Liverpool John Moores University. Liverpool, England, 17 October 2017. 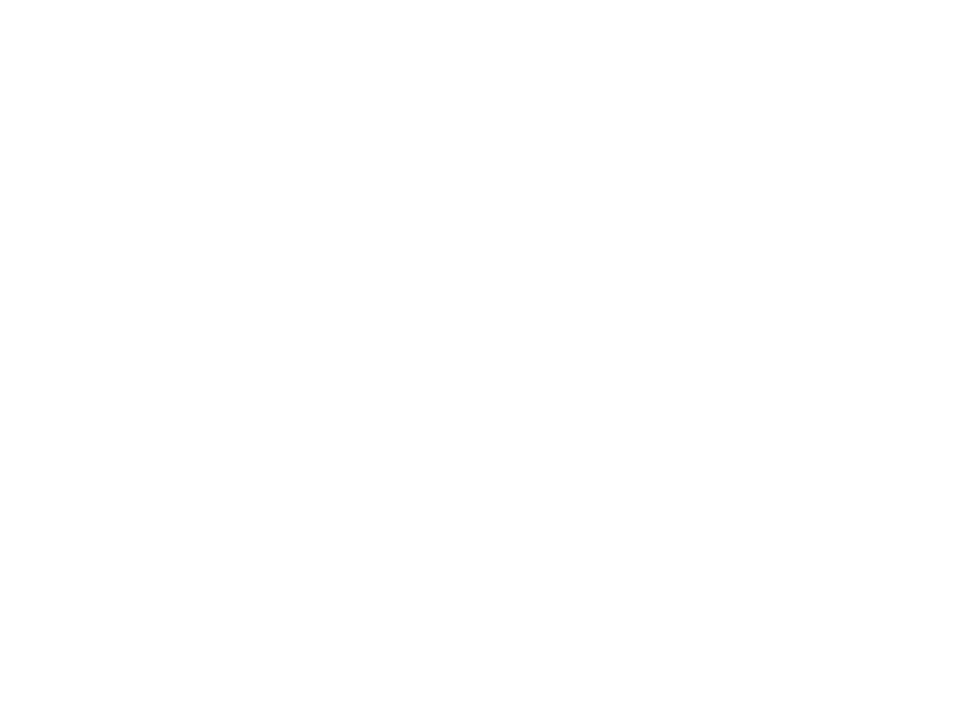 Story
Links
On 17 October 2017, during the residence in Liverpool, organized by the team of Liverpool Biennial, Maria Kulikovska had been invited to deliver a lecture at the Liverpool John Moores University. The Ukrainian artist decided to give the lecture-performance about her art on the raft with regard to her performance-travel «The Raft CrimeA», which had recently been held in Ukraine. The raft was a territory, which symbolically and metaphorically consisted of the performative and sculptural practice of Kulikovska of that time.

«I tied myself up to the raft with a rope. It was specially delivered from Ukraine. I put on a life jacket. Together with the raft we were like Joseph Beuys with his coyote: at the beginning we were not able to understand who would be dominant and who would win in the end. In any case, my «The Raft CrimeA» became part of me, we had each other's backs and had a really close relationship».

Thousands of people, who lost their homes, are moving the seas on their rafts or boats in the search for a new life. But they're the unwaited «there», and they always will be «alien» and «other» «there». A lot of people are moving the seas and oceans, and they're omitted from any maps. A phantom republic of immigrants. Anybody at any time can become its citizen. The «The Raft CrimeA» is an embassy, parliament for/of all those who lost a voice, a place, a political representation.
MARIA KULIKOVSKA: ART IN UKRAINE – CHALLENGES AND OPPORTUNITIES FOLLOWING RAFT CRIMEA
Between War And Rave. Ukrainian Art After The 2013 Revolution
Художница Мария Куликовская: Мы все, вся Украина – переселенцы
Дать пощечину. Крымская художница – о жизни после аннексии
SHARE