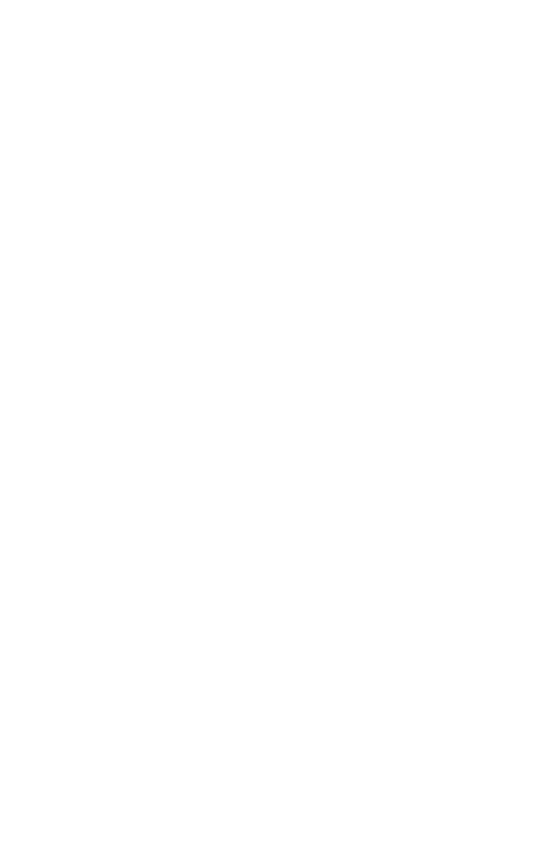 The exhibition «The Raft CrimeA: Trumps of Doom» was held at InVogue Gallery during the 5th Odessa Biennale of Contemporary Art as a continuation of the story about the Displaced Parliament of the Displaced.

From 16 to 19 August in Kyiv, Ukraine, among luxury restaurants and yachts, temporarily appeared the migratory Parliament of the Displaced «The Raft CrimeA» - a life raft with neon sign. On board the raft lived the Ukrainian artist Maria Kulikovska - a native Crimean, who received the status of the «displaced person» on 18 March 2014.

August 19. Friday. 10 AM. Maria Kulikovska and people that wish to join her performance started to go in the Dnipro River on the «The Raft CrimeA» that August 25 - on the Independence Day of Ukraine - to cross the invisible water borders of the EU, to get metaphorically across them, and to continue their journey on the rivers of Europe. But, at down on August 25, in Vylkove, Ukraine, the «The Raft CrimeA» was stopped by the State Border Guard Service of Ukraine. The performance ended prematurely.

Maria Kulikovska's project in Odessa Biennale became the specific continuation of the exhibition with an identical title, which took place at the Visual Culture Research Center in Kyiv in September 2016. The floor of the InVogue Gallery was filled by gold folia and sand - a symbolic-physical symbol of the trip. The freeze-dried flowers, which were taken and gifted during the migration, seashells, mats, sculptures were also presented at the gallery space. The bright spots on this map became the reflecting jacket, yellow raincoat and the main character of Kulikovska's displacing - exhausted raft.
MARIA KULIKOVSKA: ART IN UKRAINE – CHALLENGES AND OPPORTUNITIES FOLLOWING RAFT CRIMEA
Between War And Rave. Ukrainian Art After The 2013 Revolution
Художница Мария Куликовская: Мы все, вся Украина – переселенцы
Дать пощечину. Крымская художница – о жизни после аннексии
SHARE 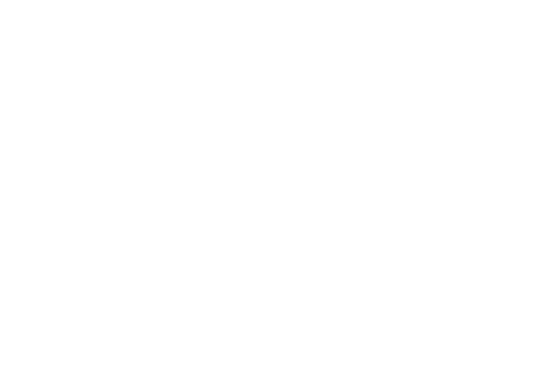 Liked this page? Share it with your friends!
Next
The Raft CrimeA. Part 4