Silicone sculpture cast from the artist's body. The artwork was represented as a special guest project at the competition's exhibition of young Ukrainian artists (MUHi 2011) in Kyiv, Ukraine, May 2011. 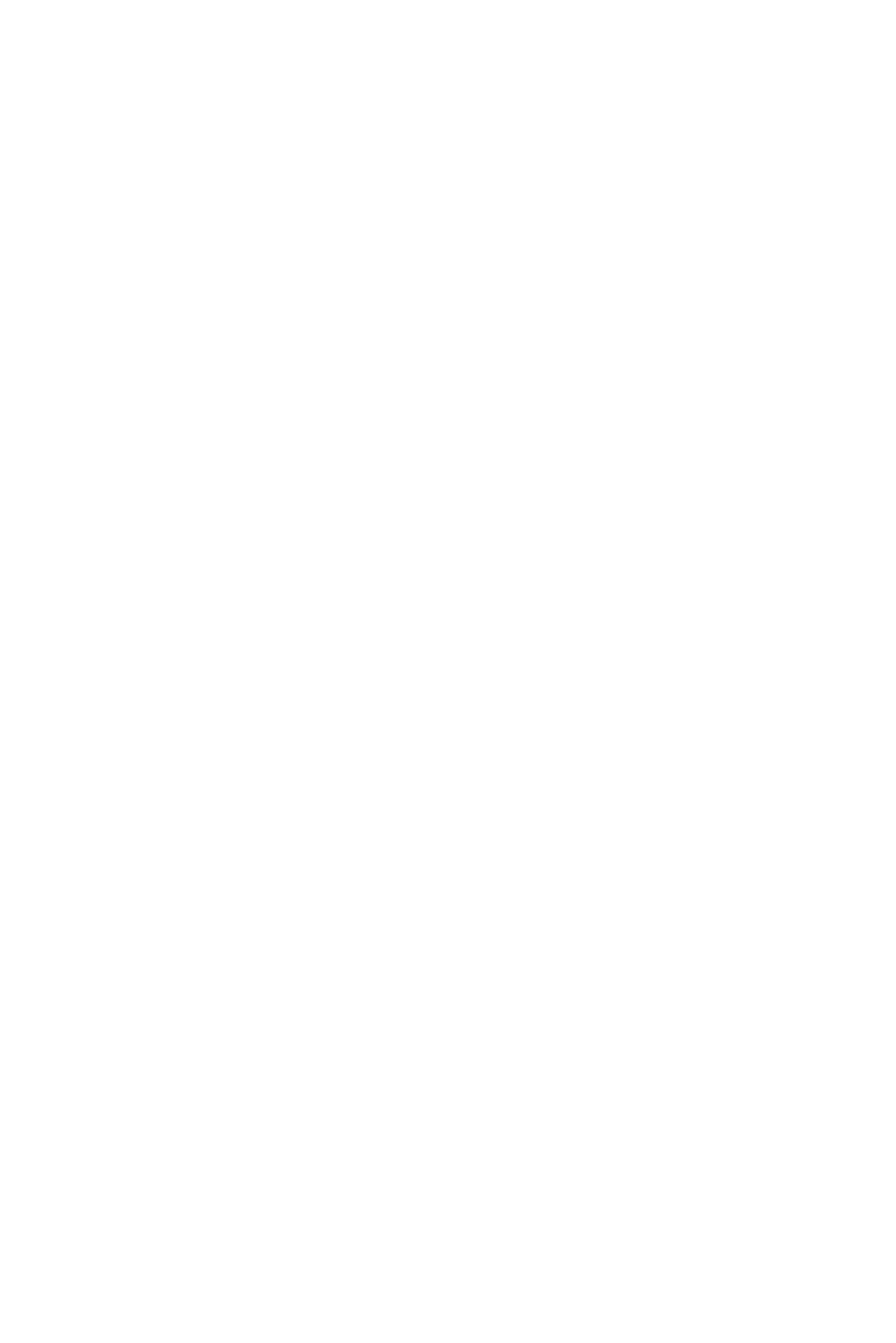 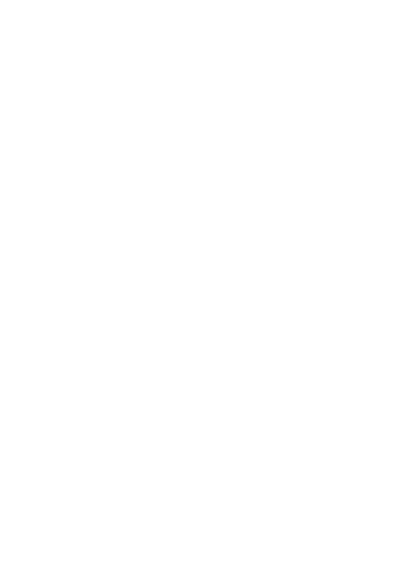 «Pandora» was represented at the contest of young Ukrainian artists (MUHi 2011) as a special guest project. Maria Kulikovska became a finalist of MUHi 2010. Therefore, she was able to exhibit her new artwork at the exhibition of contest in 2011. «Pandora» became a continuation of artist's working with sculptures-copies of her own body. This artwork was created from silicone in the use of forms of «My Second Xena», which was shown at the contest of young Ukrainian artists in 2010.

In Greek mythology, Pandora was the first human woman. She was created by Hephaestus from earth and water. On the instruction of Zeus, Athena dressed her, Aphrodite got her the beauty, and Hermes – a ruse and falseness. Pandora became the symbol of human troubles and misfortunes. Combining the mythology motifs with Christian symbols, Maria Kulikovska intertwines them into a canvas of contemporary gender issues. She does it for deconstruction of the myth, where in any story the woman plays the role of an antagonist a priori.

The 2010-2011 years became the time of the beginning the feminist and queer discourses in Kulikovska's creativity. It was an intuitive thing at first and took the form of protest. «Pandora» by Maria Kulikovska has got a form of crucifix, which demonstrates the inverted story, where the woman is a martyr. The use of light and transparent foundation of the sculpture became the additions, which strengthened the sacral nature of modern view of the historical story.

«Pandora» became a new item in experimentation with the material. It was the first Kulikovska's work created from silicone. The production was plagued with problems. The artist couldn't separate the silicone from form, so she was forced to peel off the silicone by razor blade. This kind of self-cutting – the cut of the body of the own sculpture figure – became the artistic-personal conflict of Maria Kulikovska. The idea of therapy and fight was transformed into execution, the beautiful Pandora was transformed into tortured and powerless crucifix. 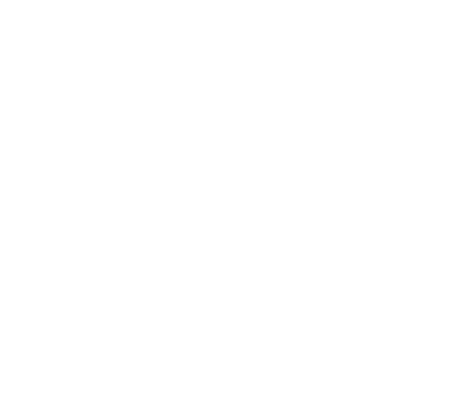 Liked this page? Share it with your friends!
Next
Pysanky