Second part of the long-term performance, planned to be held 88 times. Specially for the Art Edition of Vogue UA. Kyiv, Ukraine, 2018. 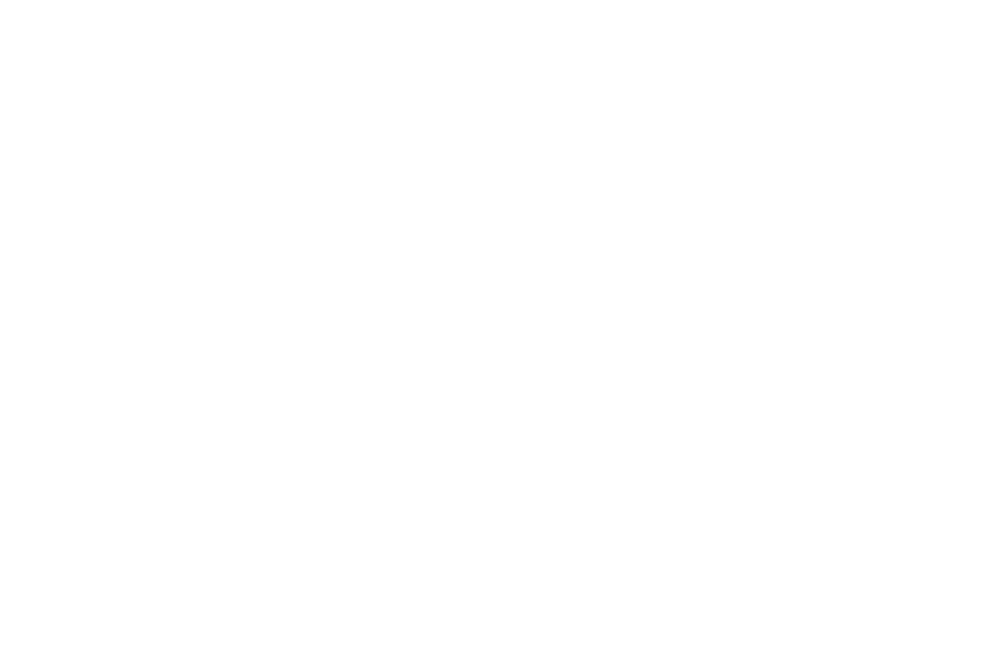 «Lustration / Ablution» is a long-term performance, planned to be made 88 times. The first one was held on 8th March of 2018 at Mystetskyi Arsenal National Art and Culture Museum Complex in Kyiv, Ukraine. A month later, the artist made the reenactment for Vogue UA and repeated it in the park of Ebenbockhouse in Munich, Germany as part of a residency by the art center Pasinger Fabrik and the art collection Deutsche Telekom. By the end of 2020, the performance was shown as a part of the artist's personal exhibition «From action to performative sculpture: Maria Kulikovska» at Shcherbenko Art Centre for the fourth time.

During the «Lustration / Ablution» Maria Kulikovska is in the bathtub together with her sculpture-copy and she lustrates herself. She washes her body and face - she is extracting a sacrifice, thus cleaning up from traumas. «I wash my face with my own hands, I brush my hair, I peel off my soap skin, I wipe myself and scrub. - Maria Kulikovska explains. - I watch the lustration on my image and the image of women in the patriarchal context. Washing and cleaning by my own hands is a reference to invisible women labour, which the society imagines as something beautiful, normal and nature, woven into the skin of every woman, but which also quietly dissolves her».

The soap, which became the base for the creation of the sculpture-cast of the artist's body, is a metaphorical-conflict material. This material is used in military plants for the testing of weapons of mass destruction, because it has the same density as the human body, it is also translucent, so the soap is served as an ideal platform for selecting the best killer weapon.

Kulikovska's wish to clear herself from the pain, the political conflicts, discrimination, difficulties and chaos of this world was transformed to art therapy, to lustration of herself through sculptural copy of her own body.