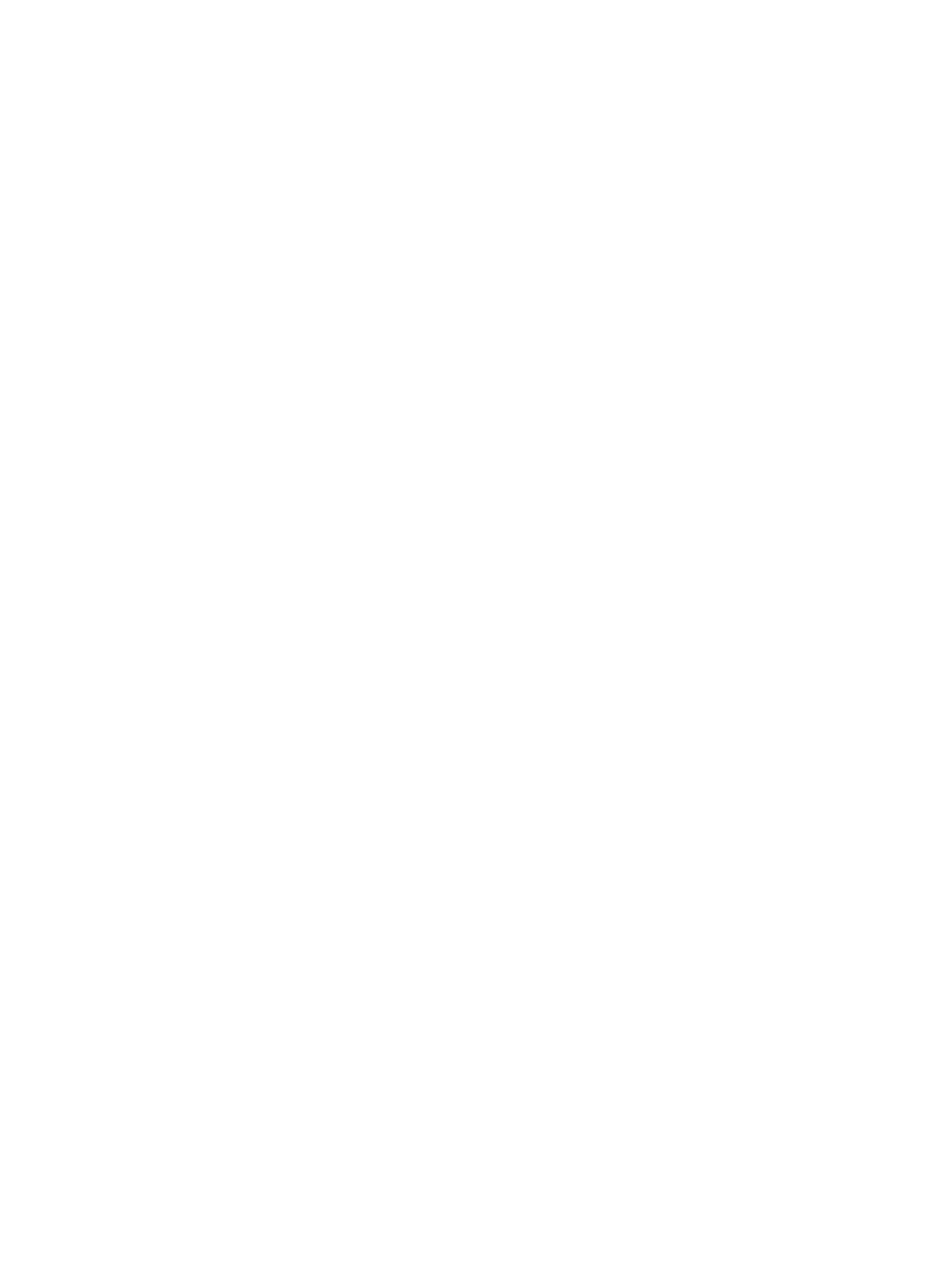 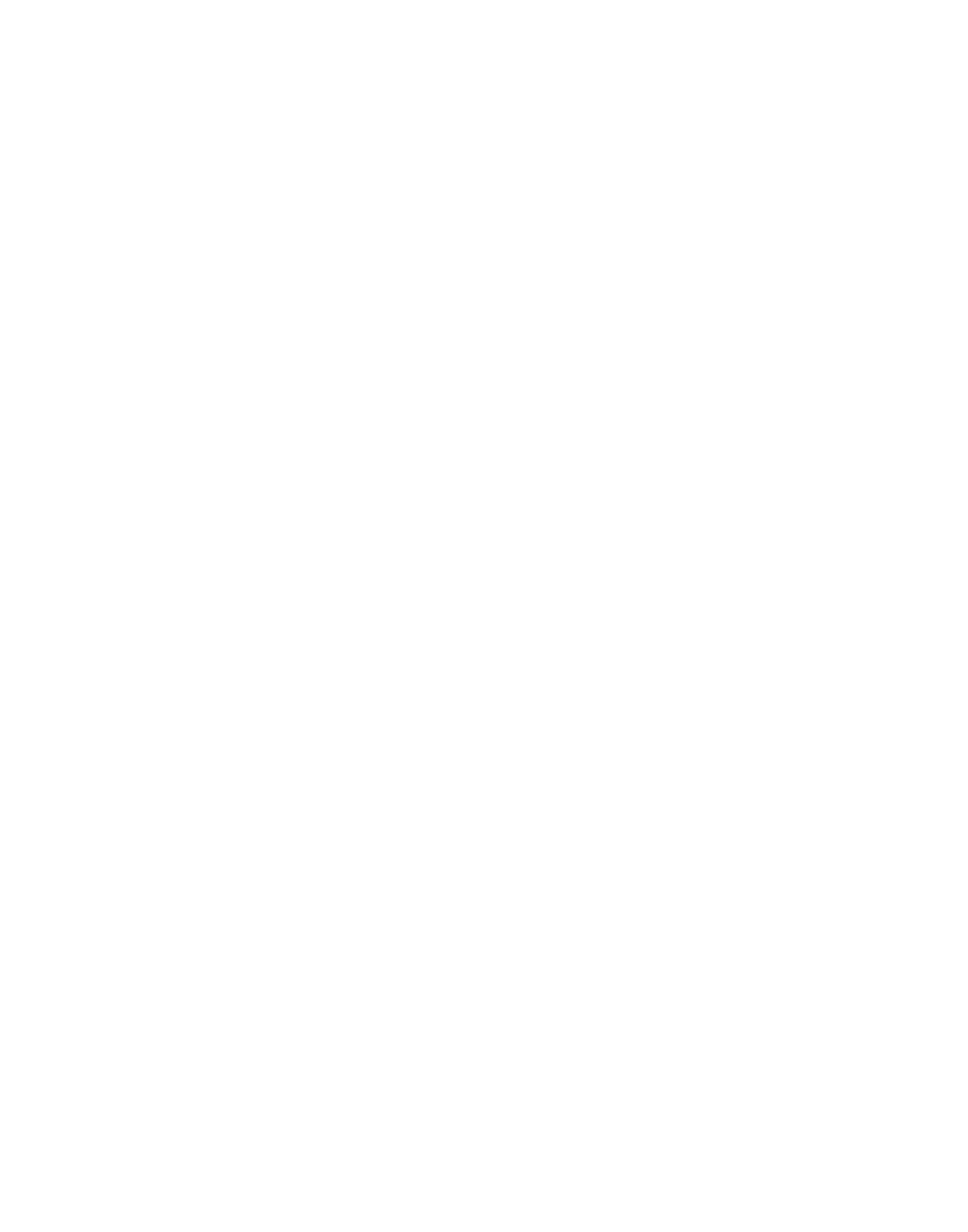 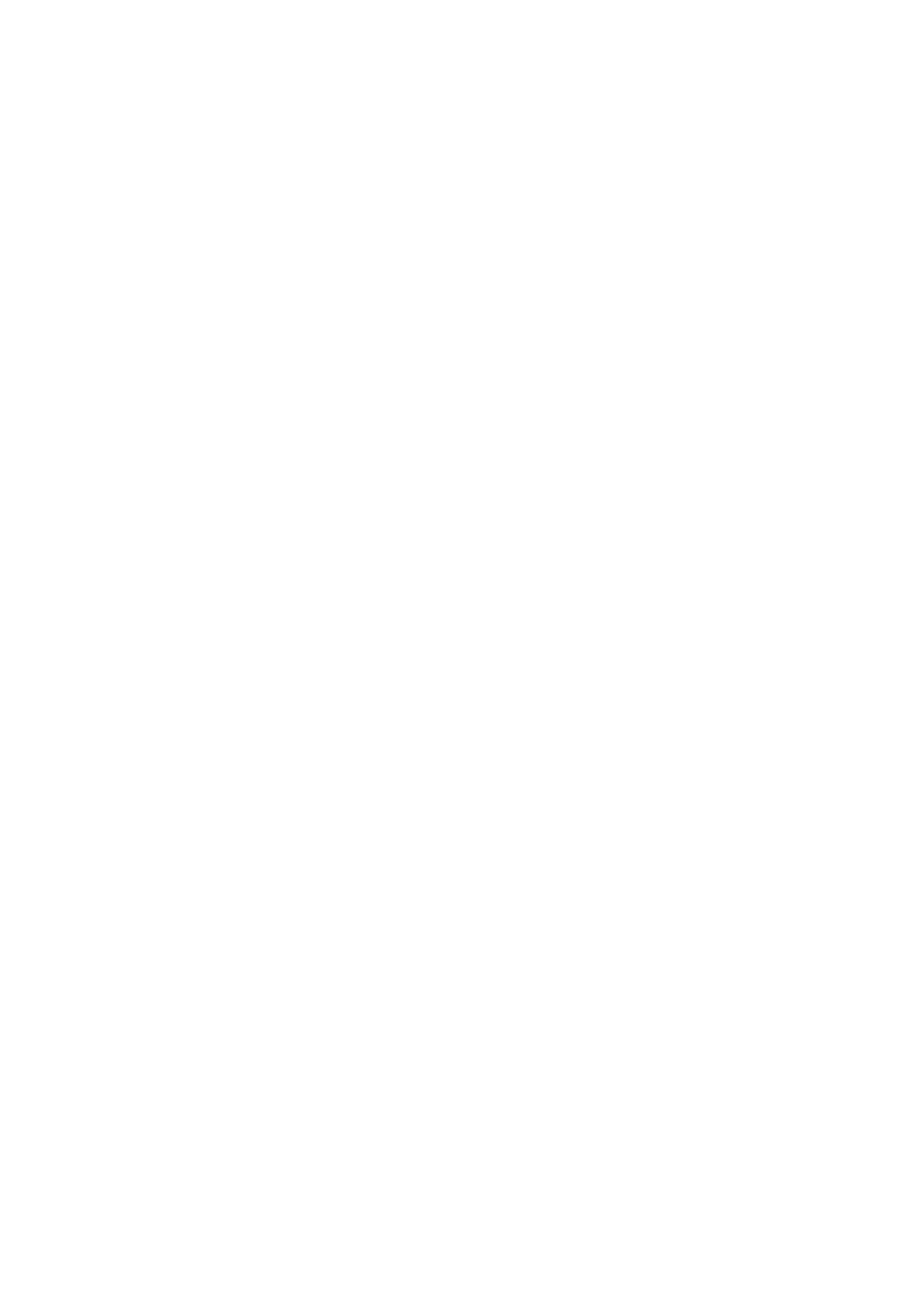 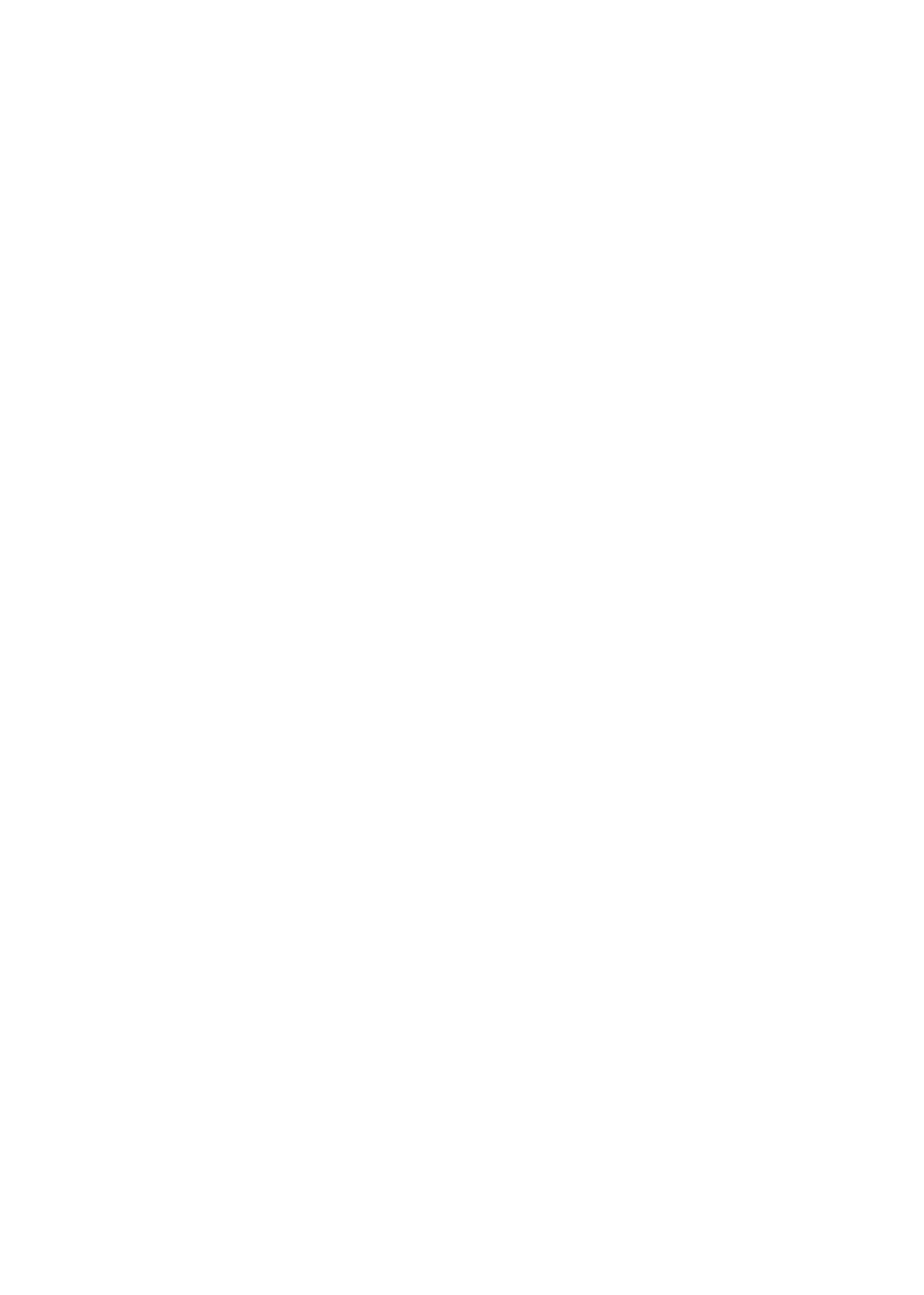 «Happy Birthday» is an unauthorized action, which was shown during the opening of the Ukrainian-British contest UK/raine at Saatchi Gallery in London in 2015, in which Maria Kulikovska participated with 30 other artists from Ukraine and Great Britain. The concept of the exhibition was centered around the geopolitical events and turbulences that happened in Ukraine in 2014 and are still ongoing.

Specially for UK/raine contest Maria Kulikovska has made replicas of the sculptural triptych «Homo Bulla – Human as a Soap Bubble», which had been exhibited at Izolyatsia Art Centre in Donetsk in Ukraine and which had been shot by pro-Russian militants in 2014. «Happy Birthday» performance became the artist's reaction and her personal answer to the events on the territory of Izolyatsia. The material used to test weapons has become material for the creation of the sculptures from the series «Homo Bulla – Human as a Soap Bubble». The artist's experiments with this fragile, non sculptural material is the loud criticism of the military conflict.

In 2015, Maria Kulikovska barged into the exhibition space of the Saatchi gallery wearing a pink wig, sunglasses and absolutely naked, with a hammer in right hand. A «victim» of the artist's internal conflict, rage, anger, grudge and pain was the green sculpture-copy of Kulikovska's body. For a few minutes, Maria pounded at the soap figure with a hammer, beat soap skin, hurt her and caused pain – visualized her own state, position, her destroyed world, her destroyed body, her shotted sculptures through the complicated performative form. Marylyn Monroe's «Happy Birthday» audio filled the exhibition space throughout the «Happy Birthday» performance. Action was ended by a symbolic gesture: Maria Kulikovska covered green sculpture's head with T-shirt-as-a-flag of the «Flowers of Democracy» feminist movement and left the exhibition hall.
On the Borders of Her Body