Display of sculpture installation «Pysanky» during the group exhibition at the Modern Art Research Institute in Kyiv. Kyiv, Ukraine, 2011. 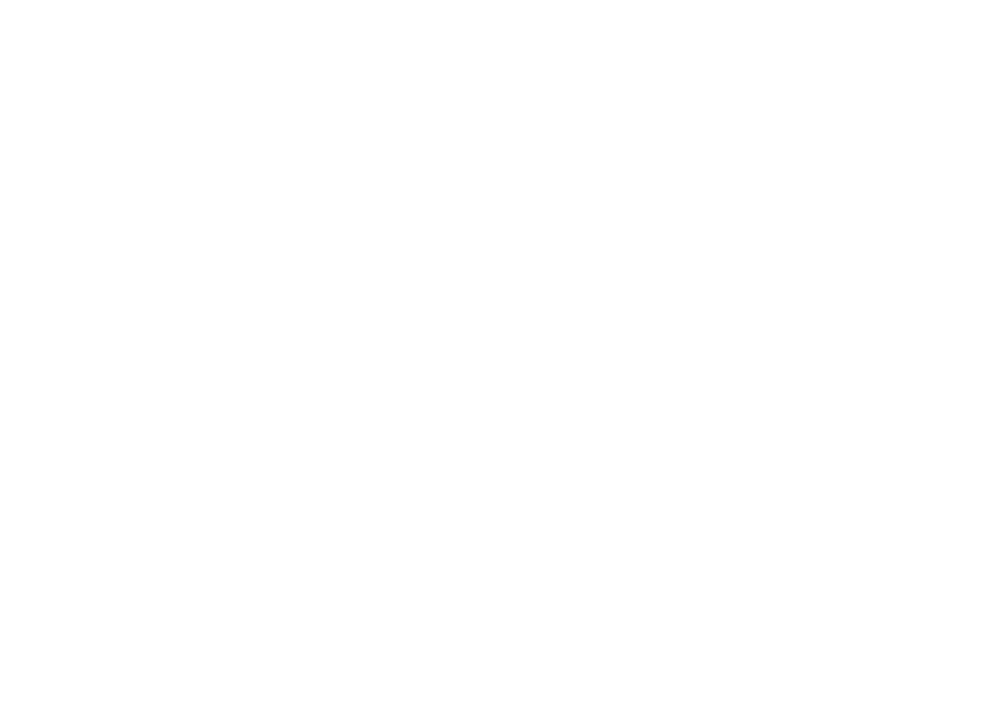 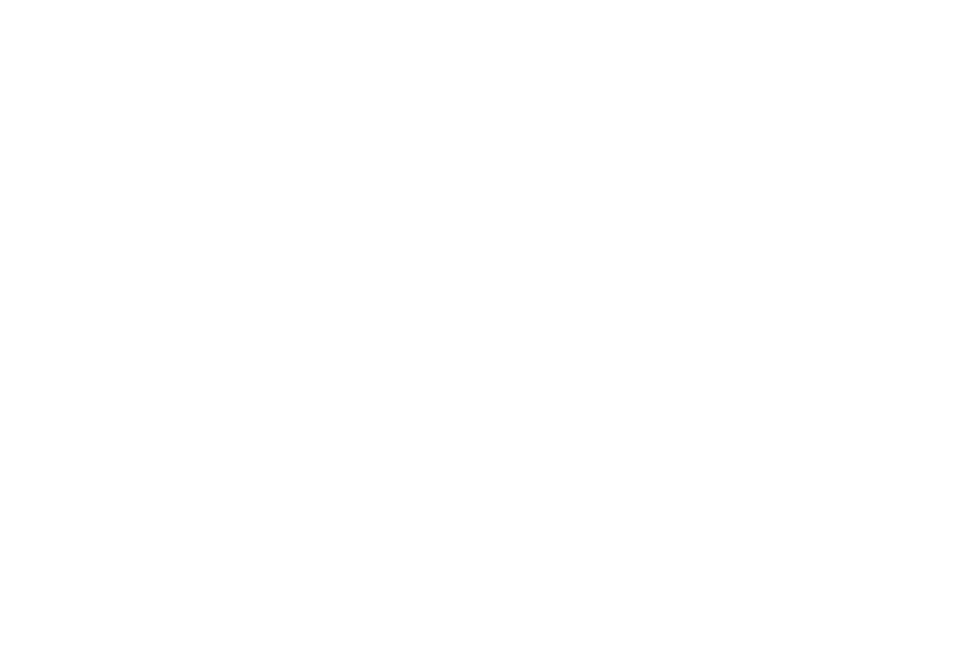 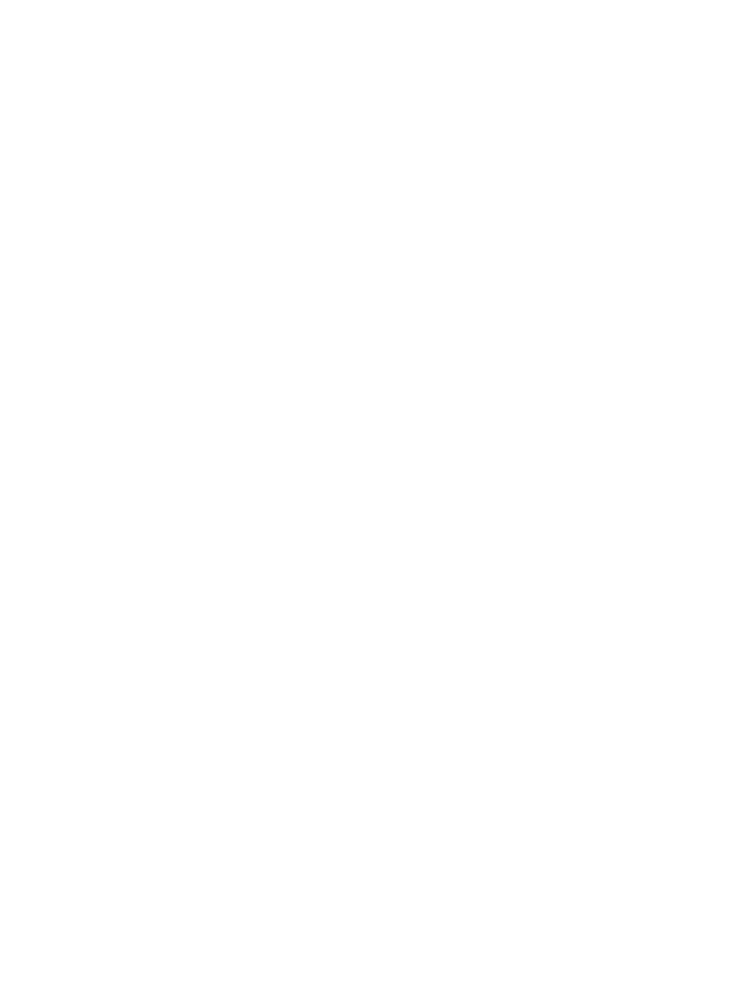 «Pysanky» is a series of more than 200 plaster sculptures-molds of Maria Kulikovska's body. First sculptures from the series «Pysanky» were made in fall of 2010. They were created as the sculptural elements of the arch-shaped installation, which was exhibited at Bottega Gallery in Kyiv, and at the group exhibition at Modern Art Research Institute in Kyiv. The plaster sculptures and their images are actively used in artist's installations and actions, which have been organized within the framework of the project «Flowers of Democracy» since 2015.

For the creation of plaster molds Maria Kulikovska sought help from her university's professor. A study of the casting technique ended with a conflict. A university's conditions with the taboo themes and conflictual reactions to the images of woman's body and its separate parts became, for Maria Kulikovska, the beginning of work with the issues of women's position in the art and society. The copies of Kulikovska's body are a kind of self-objectification. The copies of Kulikovska's body are the way to get rid of objectification by patriarchal society. The reactions at the exhibitions were also controversial and critical.

«Pysanky are an Ukrainian Easter eggs, usually decorated by Ukrainian women, – curator Galyna Sklyarenko commented. – This arch-shaped installation, which is decorated with a multitude of plaster pink vaginas, looks like a shining «gateway to the sky». At first glance, of course. We may see a female genital only after coming closer to it. The artist plays with archaic rituals, which are symbolized a birth, death, love, taboo, where the gate (vagina) is a way to «alternate dimension». The sculptural projects by Maria Kulikovska are on the border between technological and nature, accidental and structural. They are the way to research the artist's own biopsychology and its materialization. These studies are often radical, but their radicalism is isolated from society and is about individual self-perception, expanding the borders of human's experience as art can do it better».

In November-December 2020, Maria Kulikovska in collaboration with Uleg Vinnichenko, and with the support of School of Political Performance and Gallery-Shelter GARAGE33, recreated the arch-shaped installation with «pysanky» specially for the exhibition «From Action to Performative Sculpture: Maria Kulikovska», which was held at Shcherbenko Art Centre.
«During summer 2010, the «Pysanky» sculptural installation participated at the group exhibition «Collective Dreams» at Modern Art Research Institute in Kyiv. The day after the opening of this project I found the article «Deputy The Minister of Culture opens the exhibition from the vagina» on the Internet as top news. But I was blocked by Facebook within a few hours after this article pop-up. Later I discovered that more than 20 thousand people had already read this article, but within a few hours it was completely removed from all the resources of the internet. I didn't even have time to copy it, just repost it to my Facebook, which was immediately blocked, that account I never recovered from. The installation itself in the form of an arch made of plaster vulvas was perceived negatively enough, and then I was asked to remove it. After dismantling the art center assistant, I found many of the works were beaten.

During the exhibition, the room, where the project was located, was always closed and remained with the lights off. As I understand it, because of the fear of curators of censorship throughout the exhibition. Later this project became a platform for the future feminist movement «Flowers of Democracy», what was founded by me and my sisters in the summer of 2015.

The name «Flowers of Democracy» has a reference to Joseph Beuys and his «Rose of Direct Democracy», as well as fraught with sarcasm and criticism of the situation in the summer of 2010, when the arch of plaster casts was severely criticized, ignored and not perceived as art and me as an artist. Also, according to eyewitnesses, who were in a room with an arch of vaginas, deputy. The Minister of Culture of Ukraine entered a separate room, where the curators placed my installation, by mistake, as he was looking for a toilet, and the room was right next to the toilet in a corridor separate from the main exhibition space. He did not immediately recognize casts of vaginas as the form of a female sexual organ, but from afar took them as to «Flowers», happily exclaiming: «Finally flowers!»*.

*Maria Kulikovska about censorship of her work.
SHARE
Liked this page? Share it with your friends!
Next
Collaborations