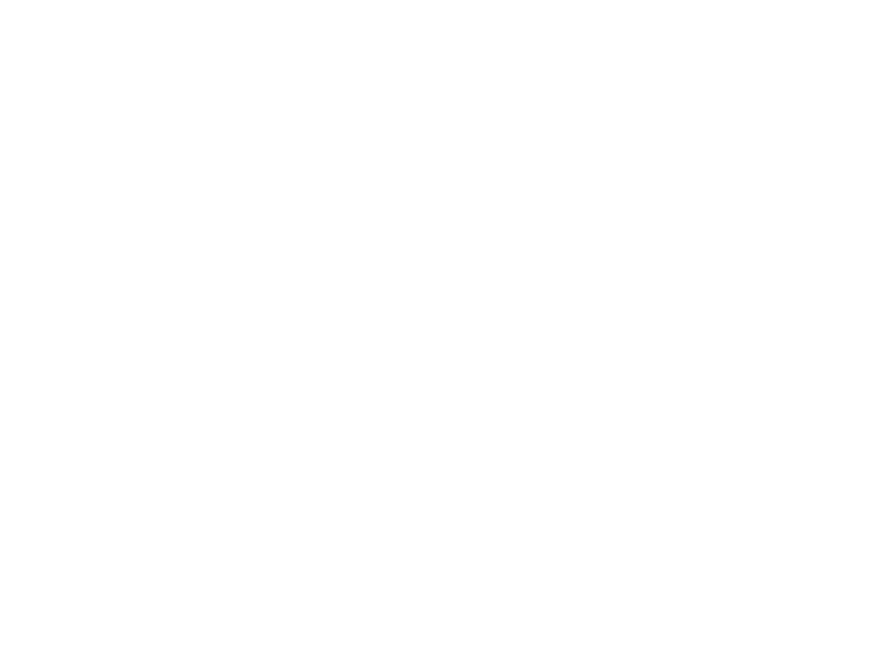 Story
Links
Six months after Kulikovska-Shabo's marriage, the military conflict in Eastern Ukraine had to be started. By the end of August 2014 Jacqueline arrived in Kyiv. During that same period, one of the most heavily bombarded took place in the east of Ukraine. They destroyed a large number of residential houses and assets, and separated a lot of families and friends. Maria and Jacqueline decided to arrive at the border area in Kharkiv to help people, leaving a conflict zone. The volunteer activities of the Ukrainian-Swedish duo Kulikovska-Shabo became part of the long-term artist's project named «Body and Borders».

Maria Kulikovska and Jacqueline Shabo met in the summer of 2013. The artists decided to create a common project, which officially began on January 11, 2014, at the moment of registration of their marriage, and which culminated in March 8, 2017. As part of their collaboration, Kulikovska and Shabo held a marriage-as-performance and organized several exhibitions.