Sculptural installation by the duo Kulikovska-Shabo at the group students exhibition at BildMuseet, Umea, Sweden, 2014. 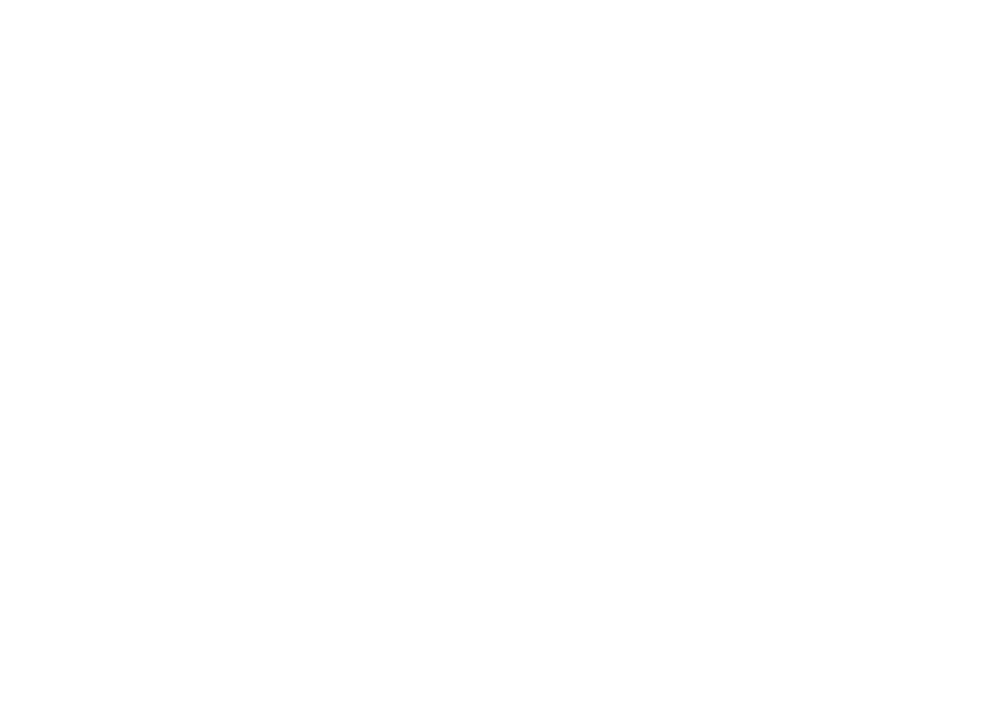 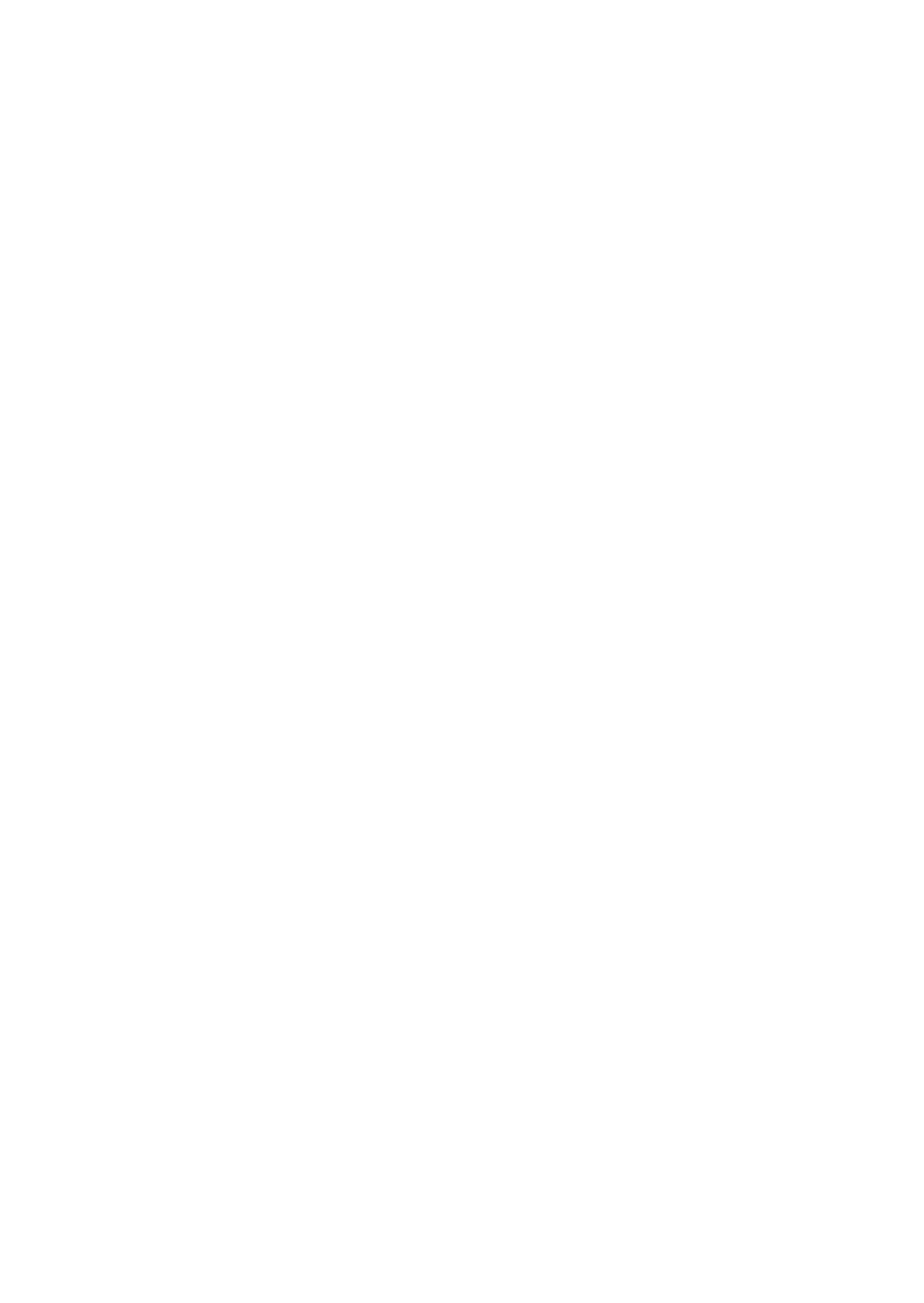 Story
Links
Metal double-bed frame. This double-bed is stripped of its functions. The fence-screen with migration forms a bit closes this space with the bed. This empty almost-room, the walls of which are painted of expressive-painful watercolors, covered with the clippings of the hands with the money, and written with the inscriptions about war/weapon/migration is the sculpture installation by Maria Kulikovska and Jacqueline Shabo at the group exhibition «Culture Capital». This installation became an artistic attempt of the visualization of the theme of the body and its borders, which both artists explored within their common project «Body and Borders».

«Body and Borders» is a long-term project by the duo Kulikovska-Shabo, which officially began on January 11, 2014, at the moment of registration of their marriage, and which culminated in March 8, 2017. As part of the artist's collaboration, a marriage-as-performance and several exhibitions were held, and were also involved in volunteer activities in the border area in Kharkiv.