Sculpture-mold from plaster. The artwork was created in the spring of 2014 specially for the group exhibition «Postcards from Maidan», which was held at the Ujazdowski Castle Centre for Contemporary Art in Warsaw, Poland. 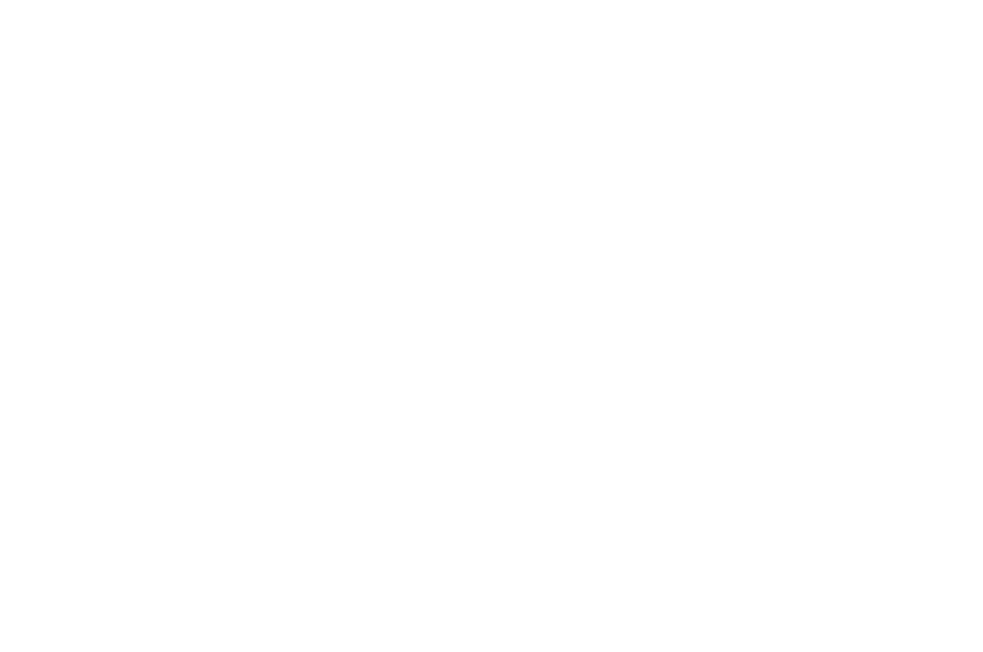 «254» is a long-term art project of Maria Kulikovska, in which two sculptures-molds of the artist's body in the lying-down position were created. During the creation of this sculpture, Maria Kulikovska was under a yellow-blue textile that was a reference to the colors of Ukrainian flag. «254. Sculpture ІІ» is a replica of «254. Sculpture». This artwork was created in spring of 2014 specially for the group exhibition «Postcards from Maidan», which was held at the Ujazdowski Castle Centre for Contemporary Art in Warsaw, Poland.

The war. The war's duration and consequences. The destructive inhumane nature of war. The war is one of the main issues of Maria Kulikovska's creativity. Inability to come back and to lead artistic activity in native Kerch town was plunged into the artist's skin, it made hundreds of scars. It still makes the senses of Kulikovska's identity bleed. The lack of "alive" place on the artist's body-memory became one of the reasons for the reaction and creation of the artistic actions and performative sculptures. For the artist, they are the method of react, fight, heal, exempt, identify, return.
У Варшаві відкривається виставка «Листівки з Майдану»
SHARE 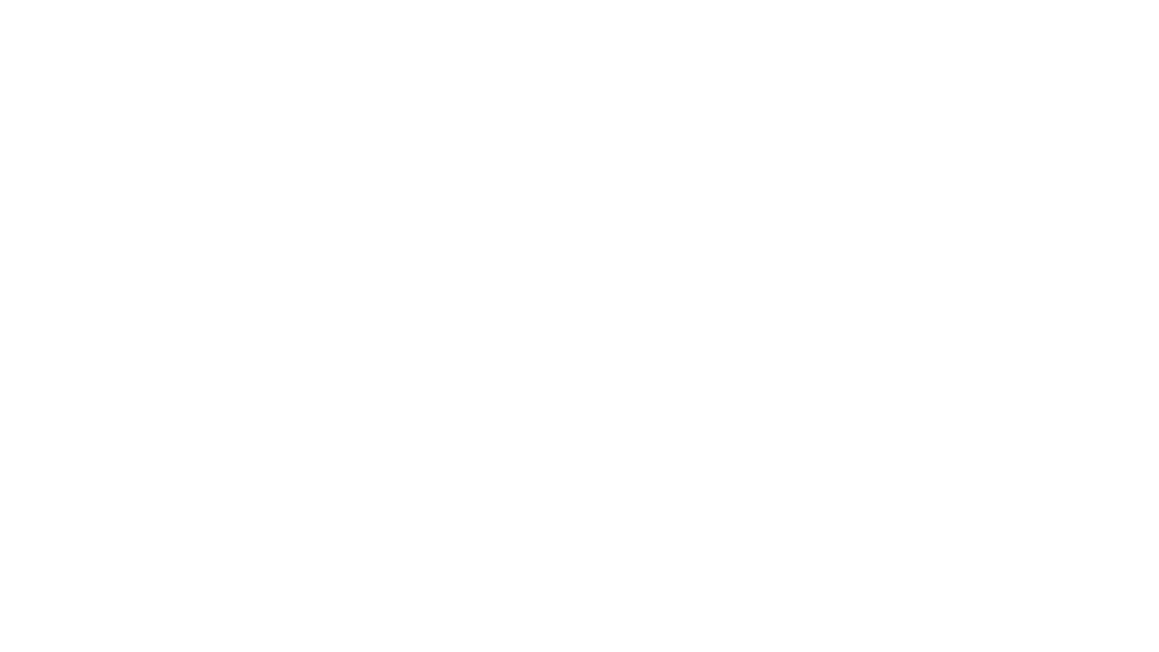 Liked this page? Share it with your friends!
Next
254. Sculpture